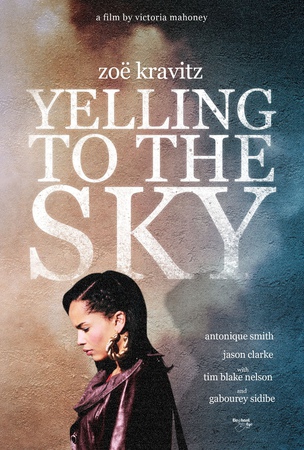 As her family falls apart, Seventeen year old Sweetness O'Hara's unstable home life becomes
unbearable when she is chosen to be the latest target of brutal high school bullies. Sweetness comes
from a mixed race home and doesn't fit in with either the black or white kids. She must learn the right
way to defend herself and take her life into her own hands at home and school in a neighborhood where
her survival feels uncertain.


Yelling to the Sky Trailer: 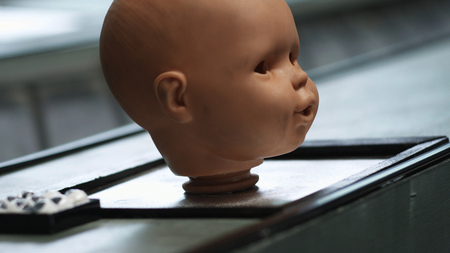 Anna works in a doll factory. Her whole life she revolves around
performing mechanical motions to put the dolls eyes. But a
small change at her work changed her life forever.

Beautiful
Sejung JANG ｜2011 ｜South Korea ｜Fiction & Mockumentary ｜ Color ｜ HDCam ｜ 22min
Untold truths about a girl who killed herself in 2001. Finally, a
man who had witnessed it all decides to come forward. 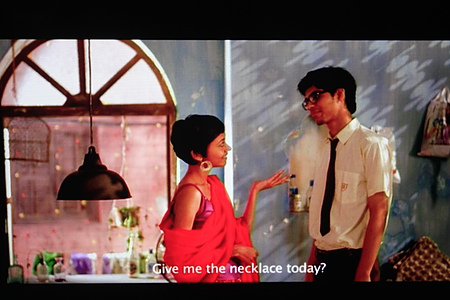 Beauty is a 16 year old, prostitute's daughter, surviving in a
brothel, still untouched, unspoilt. Her realm is confined in a
raggedy damp bathroom as her mother occupies the bedroom
for her business. Lead by a pimp, one day a 19 year old
inexperienced boy turns up to her mother. Persuaded by the
pimp she sends him to her daughter, Beauty. In the deciding
night of their lives, the two novices meet in the clogged diffusion
of the bathroom and…nothing happens. 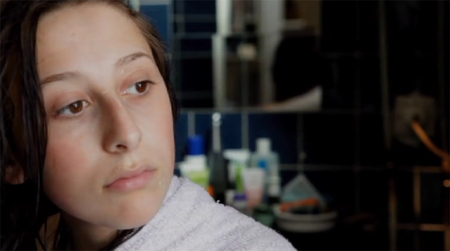 Semira, a 15 years old teenager, believes as her friends that
being a virgin is uncool. When she falls for Yssam she tries to fix
it. A portrait of a mix neighborhood in Paris, between realism
and poetry.

In the fresh fruit market in Hong Kong, fruits are mixed with
prostitution, gambling, drug addiction and gangs. Innocence is
sold at $20. 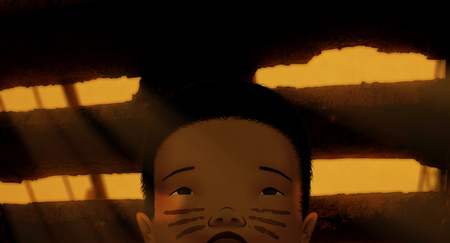 Vietnam. The early hours in Hanoi of three young brothers newly
arrived from their native village. Around the Long Bien Bridge,
linking between city and countryside, they cross the path of a
young cop and a street vendor. 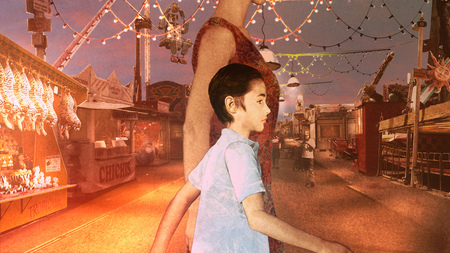 A young boy and his parents walk around in a carnival. The
mother encourages her son to have a go on a ghost train, alone.
Apprehensively, the child accepts. Across the tunnel, he will find
himself in a real train where he will be confronted to himself
and grow up. 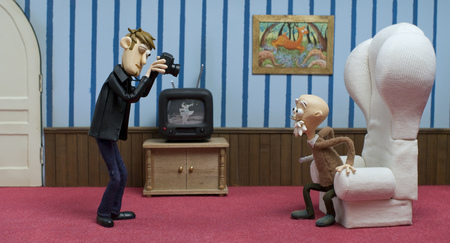 A photographer comes to a retirement home hoping to find a
nice "grandpa face" for a billboard poster. His visit will be full
of surprises: brambles, giant pumpkin, snow and other weird
events invading the house. 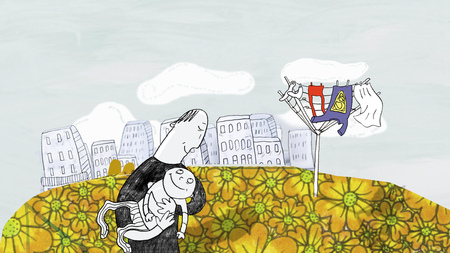 Pele has great fun during the weekend, but on Monday he tries
to hang on to Daddy's bike. But Daddy is very busy and has no
time to listen to Pele. Even though Pele is quite small, he is
tough enough to show that he does not like to have a stressedout
Dad. Even though he thinks dad is "Superdad"—almost. 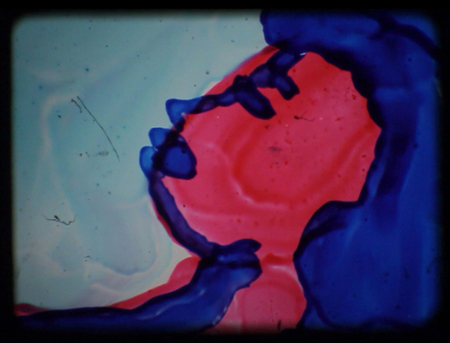 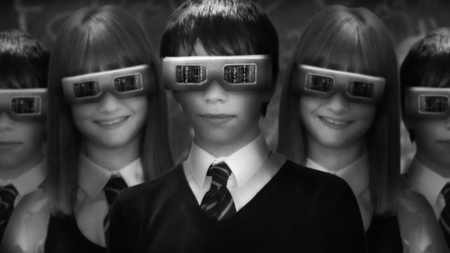 Why did dinosaurs disappear? Did aliens build the pyramids?
What is the truth about evolution? Did Christ resurrect on the
third day? The animation tells a story of how astronomy formed
and how experts discover the beginning of the world. The story
clarifies the knowledge system of the subject, and expands
people's vision to portrait more imagination on the evolution of
the universe. 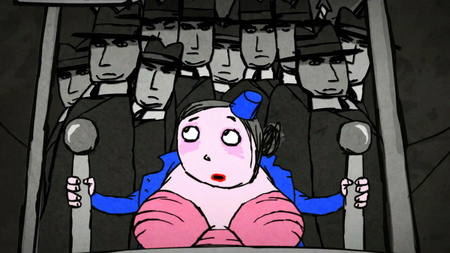 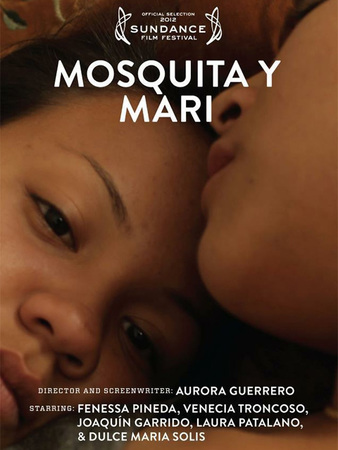 Yolanda and Mari are growing up in Huntington Park, Los
Angeles and have only known loyalty to one thing: family.
Yolanda, an only child, delivers straight A's and the hope of
the American Dream while Mari, the eldest, shares economic
responsibilities with her undocumented family who scrambles
to make ends meet. As their friendship grows, a yearning to
explore their strange yet beautiful connection surfaces.