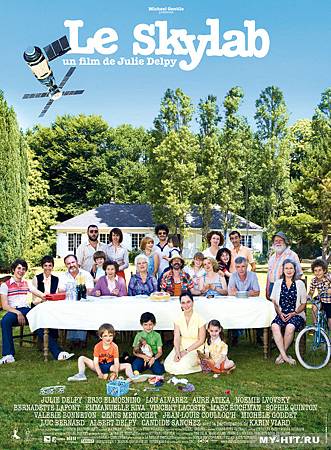 1979. Albertine, 11 years old, and all her relatives have gathered
in the family house in Brittany for their grandmother's birthday.
All believe the Sky Lab, a piece of a NASA rocket, will fall on
their heads that summer. This reunion turns out to be a crazy
weekend of revelations, love and singing... 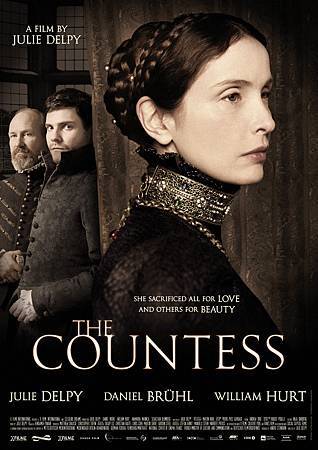 Hungary, at the dawn of the 17th century: Countess Erzebet
Bathory is considered the most powerful woman in the country
—beautiful, intelligent and unwilling to accept a world in which
men may bend and break the rules as they see fit. At a feast
she makes the acquaintance of a much younger man, Istvan,
and they subsequently fall passionately in love. But her bliss is
brief... 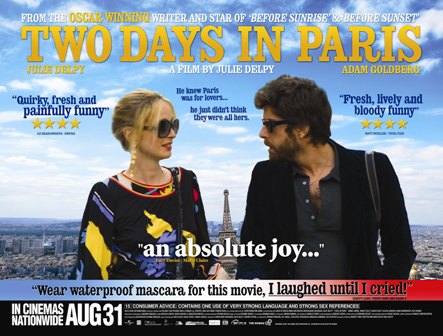 2 Days in Paris follows a New York couple, French photographer,
Marion and American interior designer, Jack, as they attempt to
re-infuse their relationship with romance on a European vacation.
Their week in Venice didn't work out as planned. They have
higher hopes for their last 2 days in Paris. But the combination of
Marion's offbeat and overbearing non-English speaking parents
and flirtatious ex-boyfriend break into their journey. 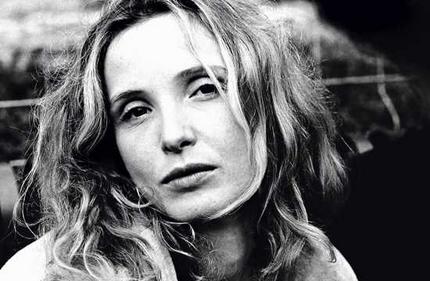 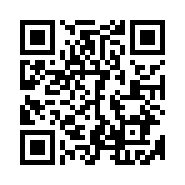