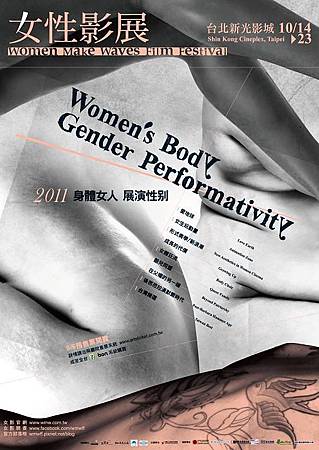 Join the largest visual feast this autumn and showoff the diversity of women’s body and the performative acts of gender with us!

Coming-of-age tales will be the central theme of this year’s Women Make Waves Film Festival, according to organizer Taiwan Women’s Film Association Sept. 1.

Festival Director Yu Ting-ching said the lineup for this year’s event covers a broad spectrum of topics related to growing up and empowerment. “As our event heads into its 17th year, this seemed to be the most appropriate choice.”

Yu said a total of 58 films from 22 countries will screen at the event, which is being staged at the Shin Kong Cineplex in Taipei from Oct. 8 to 17.

The opening films are Taiwan filmmaker Kuo Shiao-yun’s “Nothing to Do with Love,” a story about domestic violence, and “The Last Summer of the Boyita” by Julia Solomonoff, which deals with sexual anxiety in children.

The closing film “Hand in Hand” is about the love of a couple and their passage through Taiwan’s tumultuous political history. The film is directed by husband-and-wife team Juang Yi-tzeng and Yen Lan-chuan, who also count critically acclaimed “The Last Rice Farmer” among their credits.

Yu said the films were selected with the idea of supporting innovation while seeking to change gender relations in Taiwan through the power of imagery—the overarching goal of the festival since inception.

“We hope young audiences of both sexes will visit the cinema, enjoy the films and leave with positive impressions,” she said.

The 2010h Women Make Waves Film Festival is coming soon! This year’s festivity will run between Oct. 8 and 17 at the Shin Kong Cineplex on Oct. 8 in Ximending, Taipei.

Based on a youthful theme of “Rock Your Body” an alternative music party, “Rock’n Girls’ Arena” will be staged at The Wall on Oct. 9 as a warm-up event. 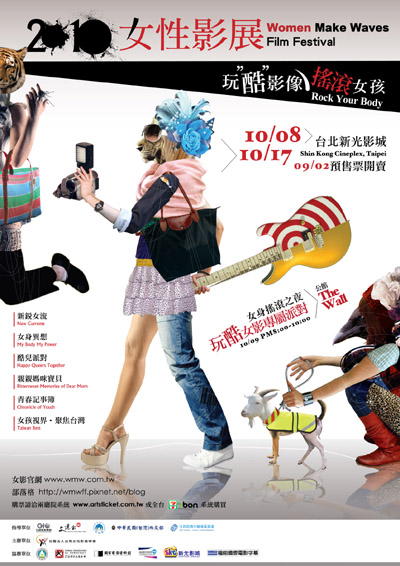 The Women Make Waves Film Festival is 17 years old now! In a rock’n’roll youthful style, the festival is scheduled to present its films by the following six themes—“New Currents,” “My Body My Power,” “Happy Queers Together,” “Bitter Sweet Memories of Dear Mom,” “Chronicle of Youth” and “Taiwan Best,” with popular female singer Amber Kuo serving as the festival ambassador this year.

Join the largest visual feast this autumn and rock with us! 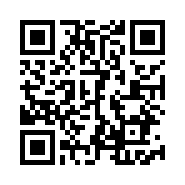